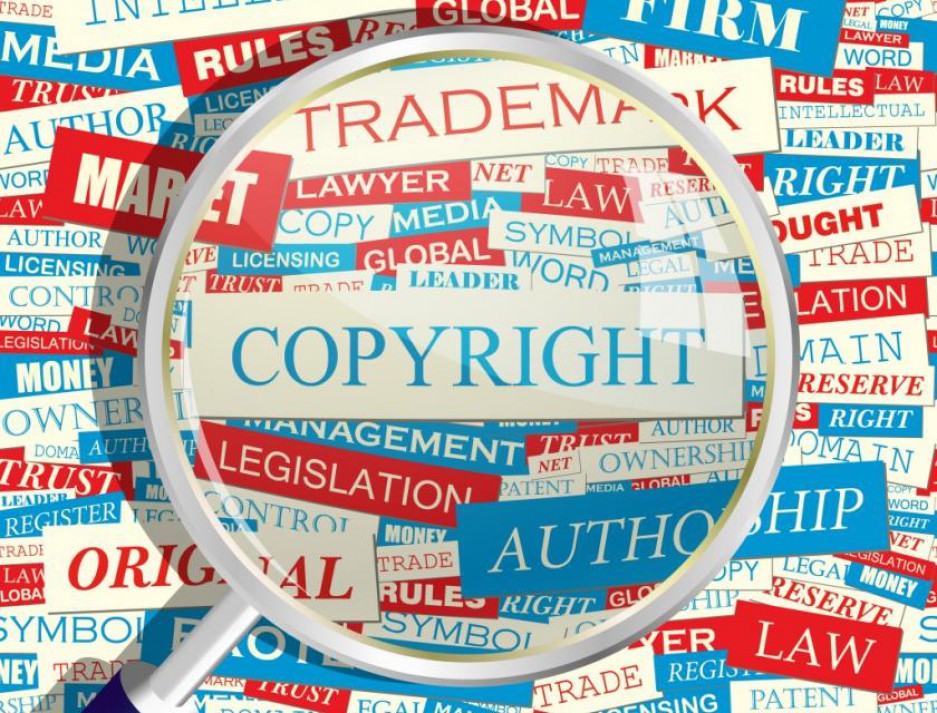 Forming in the 1970s, Negativland has been coined as an American ‘experimental music’ band. Perhaps their being defined as ‘experimental’ is the result of Negativland’s appropriation of sounds, images, objects, and texts, and the re-arrangement of this corporately owned media with original materials “…to make them say and suggest things that they never intended to.” Negativland are a significant and influential example of remix culture, but have defined their work as “culture jamming” – a social, political and artistic commentary on mass media and mass culture.

In 1991, however, Negativland released a single entitled U2 which sampled U2’s ‘I Still Haven’t Found What I’m Looking For’ (1987) and a recording of American radio-personality Casey Kasem “losing his cool”, for lack of a better description. Island Records and Warner-Chappell Music were granted a temporary restraining order which demanded:

Arguably, this is Negativland’s track U2. I, however, doubt this is the true track as Island Records and Warner-Chappell Music’s demands were severe and ultimately led Negativland to bankruptcy. It is unlikely that YouTube would allow for the track to be played online with copyright law the way that it is.

Since being sued, Negativland has joined the fight to reform copyright legislation in America.

Negativland’s 1995 track Gimme the Mermaid (above) samples the vocals of a music industry lawyer as Disney’s Ariel (The Little Mermaid) to comment on the antagonistic notion of remix culture that anyone can create the ‘culture jamming’ content they do, but the corporations will not allow it, unless it is them doing it themselves.